Victor Hasselblad AB is a Swedish camera manufacturer founded in the 19th century. Back in the day, they became highly regarded for their classic analog medium-format cameras with waist level viewfinder.

Almost all the still photographs from the first moon landing were taken using modified Hasselblad cameras. 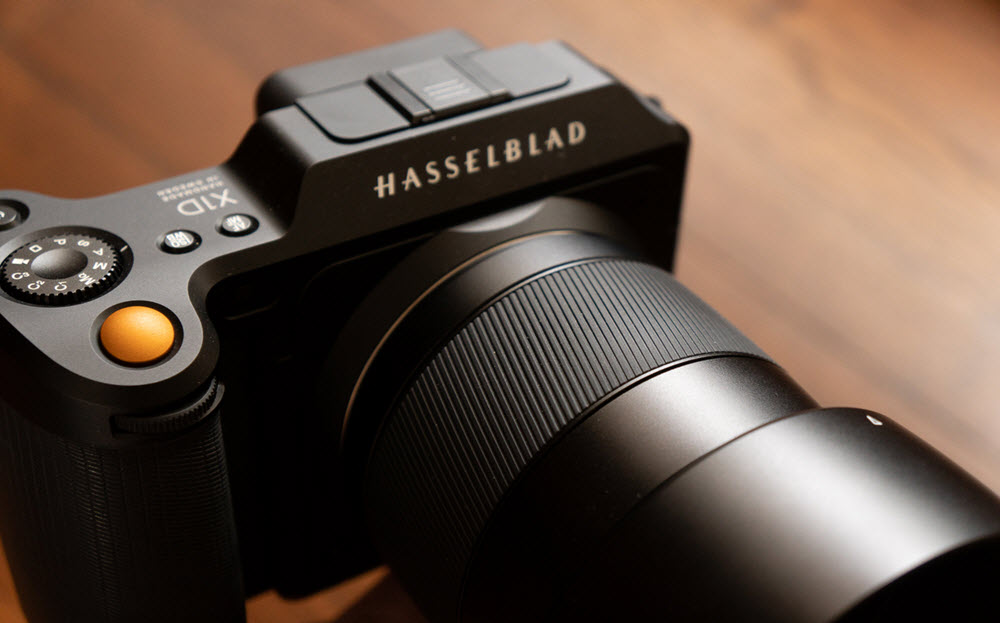 In 1841, Fritz Wiktor Hasselblad founded a trading company in Gothenburg, Sweden and named it F.W. Hasselblad and Co. The photographic division of the company was created by the founders son Arvid Hasselblad, who had a strong interest in photography.

While on his honeymoon, Arvid Hasselblad got to know George Eastman, founder of Eastman Kodak, and in 1888 Hasselblad became the sole Swedish distributor of the Eastman Kodak products.

In 1908, the photographic division of Hasselblad was turned into a separate corporation and given the name Fotografiska AB. Fotografiska AB ran a nationwide network of camera shops and photo labs throughout Sweden.

Eventually, the company came into the hands of Arvid´s son Karl Erik Hasselblad, who in turn hoped for his own son Victor to take over one day. To prepare, the 18 year old Victor Hasselblad was sent off to Dresden, Germany to study and work, as Dresden was the main centre of the optics industry. Victor spent his formative years working with photography in both Europe and North America, and did for instance work with George Eastman in Rochester, New York.

After returning to Sweden to work in the family business, Victor had a dissagreement with his father which prompted the young man to set up his own business, and in 1937, he opened the photo store and lab Victor Foto in Gothenburg.

In the spring of 1940, the Swedish government asked Victor Hasselblad to create an aerial surveillance camera for the Swedish armed forces. By April, Victor had set up a camera developement workshop in a shed at an automobile shop in Gothenburg, a began working there in the evenings together with his brother and a mechanic from the auto shop. The result was the HK7 camera.

HK7 got a lot of orders from the armed forces, and by late 1941 the operation had over 20 employees. This was one the Swedish Air Force approach Victor to ask him create another type of camera; one that would have a larger negative and could be permanently mounted to an aircraft. Victor and this team got to work, and came up with the SKa4.

Between 1941 and 1945, a total of 342 cameras were created for the Swedish armed forces by Victor Hasselblads shop.

Taking over the family business

Karl Erik Hasselblad died in 1942 and Victor Hasselblad took over the family business. During the war, they produced cameras, watches and clock parts. After the war, more products were added, including a slide projector. The business also made parts for Saab automobiles.

Victor Hasselblad´s dream was to make high-quality cameras for civilian use and right after the war this became a possibility. The camera later known as the 1600 F was launched in 1948 and this would become the start of the highly renowned Hasselblad cameras. The 1600 F needed a lot of adjustments and changes to become a really good camera, but Victor Hasselblad and his team worked hard and eventually got it right.