Founded in Germany in 1917, Arri is a Munich-based manufacturer of cameras, cine lenses and other equipment for motion picture film.

The first major Hollywood movie filled using an Arriflex camera was the 1947 mystery thriller “Dark Passage”, starring Humprey Bogart and Lauren Bacall. Since then, Arri cameras have been used to film a wide range of movies.

One of Arri´s 21st century releases is the Arri Alexa 65. Launched in 2014, it has been used in the filming of big productions like Star Wars: Rogue One, Mission Impossible: Rogue Nation, The Revenant, Life of Pi, Hugo, Birdman, Gravity, and 1917. In 2015, four of the five nominees for the cinematography category of the Academy Awards had been filmed using the Arri Alexa.

Examples of products made by Arri: 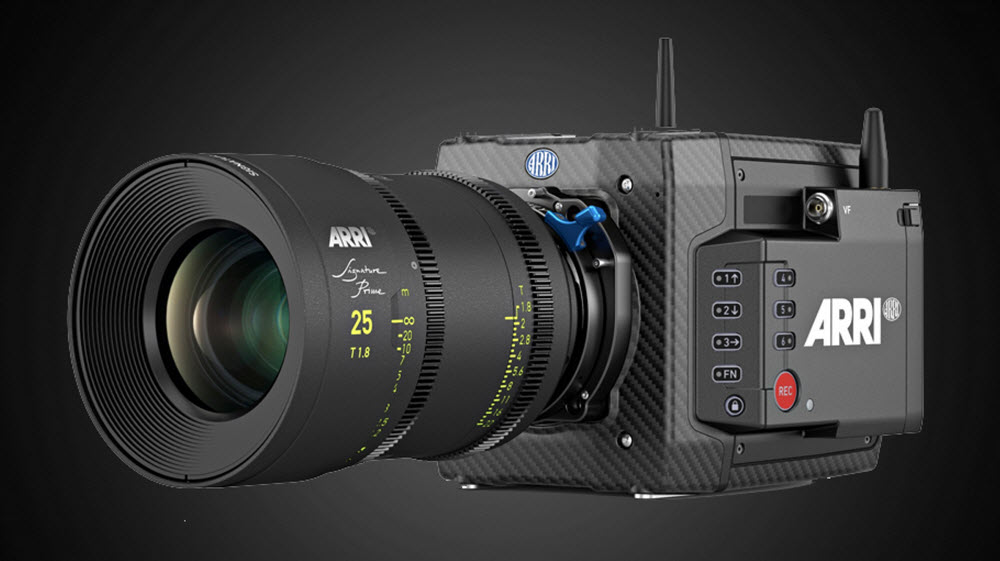 Arnold & Richter Cine Tecknik was founded by August Arnold and Robert Richter in 1917, but they didn´t develop their first film camera until 1924: the small and portable Kinarri 35.

In 1937, they launched the Arriflex 35. Invented by the engineer Erich Kästner, this was the world´s very first camera with a reflex mirror shutter. The reflex mirror shutter was a game changer for motion picture and was soon found in pretty much all film cameras intended for professional use, regardless of manufactorer.

Over the years, more than 17,000 Arriflex 35 cameras were manufactorered. The design recieved not just one but two Scientific and Technical Academy Awards; one in 1966 and another one in 1982.